Let's learn to change the World, together.

Rumundu, in line with the Sustainable Development Goals of the UN Agenda 2030, through the MediterranEU project is committed to train a new ruling class that has the skills and strength to address these issues, with the aim of leading the Mediterranean to a future of economic sustainability and return it to its original role: to be a center of encounter between different peoples, religions and civilizations, where young people from around the world draw their future, strengthen political, economic and social cooperation between peoples and where the economy also becomes an instrument of peace.

Sardinia will become a reference point for social innovation projects in the Mediterranean and will play a key role in creating a bridge between different cultures and encourage young people to be leading actors of change, real changemakers. 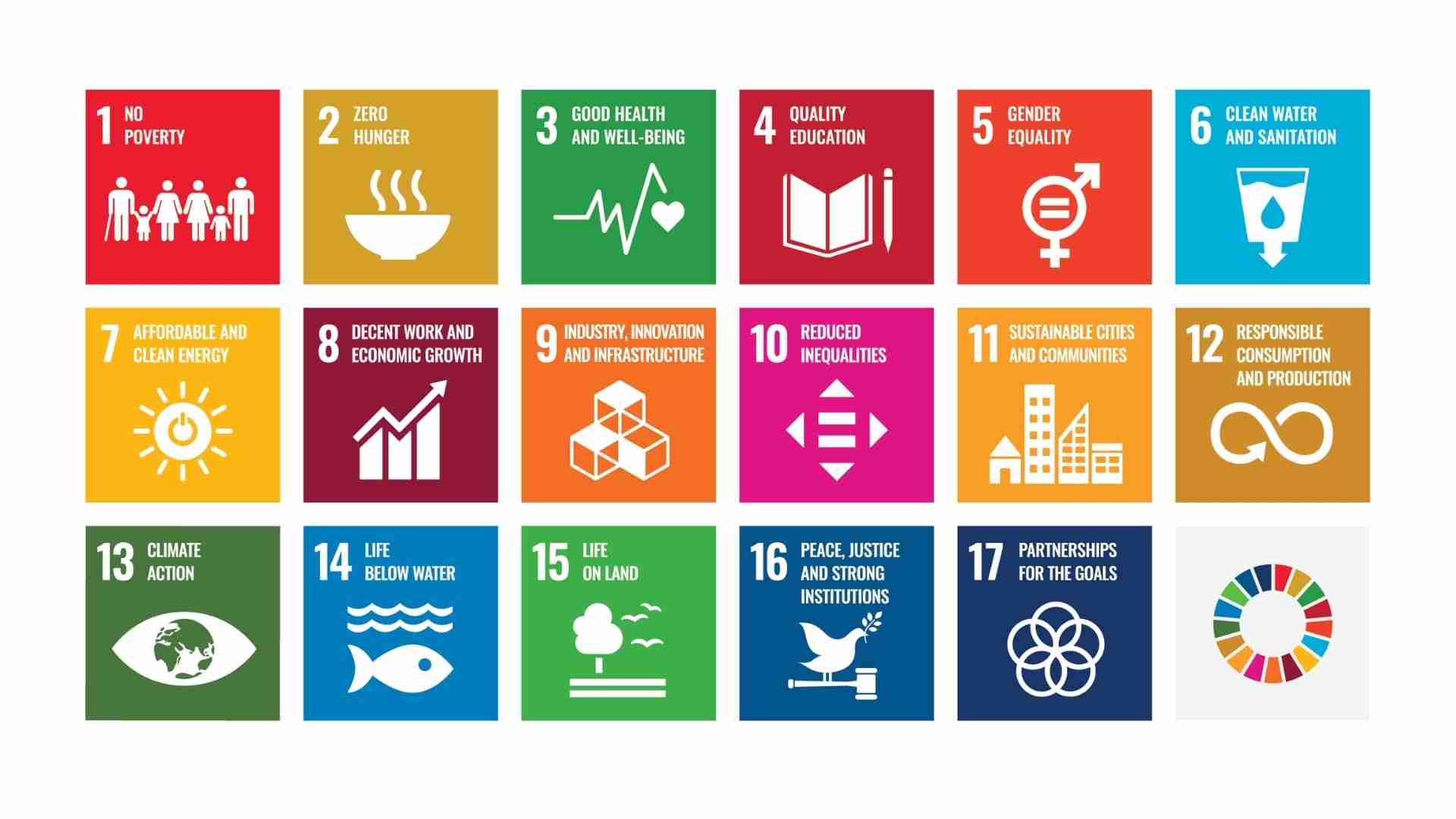 MediterranEU aims to make Sardinia the Mediterranean hub dedicated to the development of social innovation projects and incubation and higher education paths, to give birth to startups with high economic and social value and low environmental impact.

The international training course is addressed to twelve young people coming from areas in conflict (Israel-Palestine, Mali, Nigeria, Serbia-Kosovo, Azerbaijan-Armenia, Colombia, Russia-Chechnya). After living together in the international student house of the association Rondine Cittadella della Pace, and acquiring the tools and skills to prepare and implement a project with international impact, the group faces in the Rumundu Academy a path of advanced training aimed at fostering the birth of projects able to affect the local realities of countries in conflict, triggering a profound social, economic and political change in the Mediterranean.

The local training course is aimed at thirty young Sardinians, aged between 16 and 19 years, who for three months, starting from the analysis of the context, are committed to imagining new models of growth of the territory, doing business and talking with a ruling class that knows how to listen to instances, expectations and projects. The working groups focus on: Plastic, Water, Tourism, Sustainable Living, Zero Mile Food.

The project will run from September to June, following a precise timetable of activities.
The activities will be developed both in presence and online on a virtual platform where you can share your ideas, aspirations, needs. A space available to all realities (including non-profits), where members can participate in training events, discuss, identify best practices and identify new opportunities.

Presentation of local and international projects

Selection of projects by the scientific committee

Incubation of projects within the Rumundu Academy

Closing event: presentation of the projects and their impact on the territory

The project is implemented in the logic of collaboration and co-financing by all partners.

The training project responds to the needs and priorities expressed in national, EU and international policy documents. The social and cultural sustainability is guaranteed by further contacts with NGOs and local associations that Rumundu and the promoters have built over the years in the areas of origin of the Mediterranean countries.

The activities will be analyzed in a circular manner so as to define and redefine possible corrections in itinere to ensure the highest quality at each stage.

WHAT THEY SAY ABOUT THE PROJECT 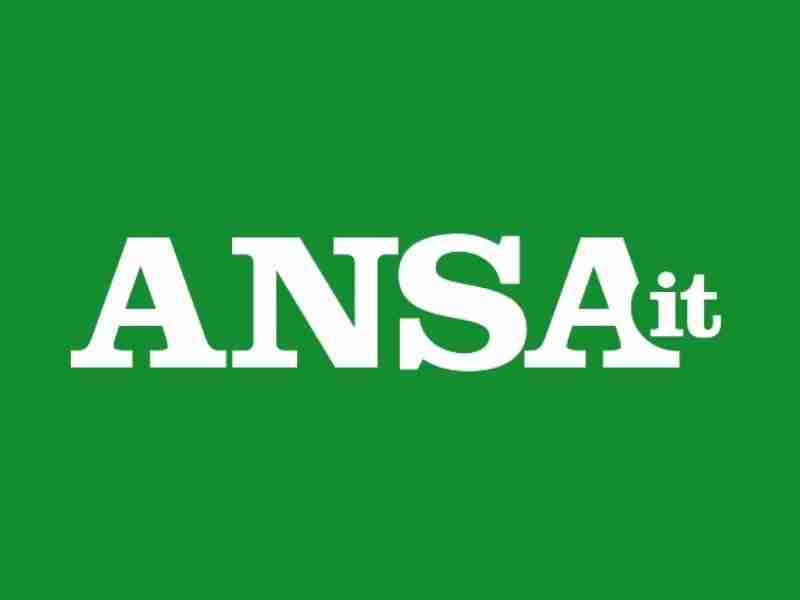 “A new vision of development is germinating on the Island of Ideas.” 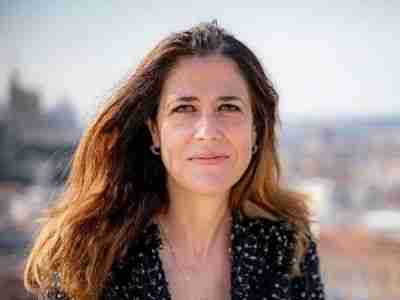 “MediterranEU is a tool for imagining the future together.” 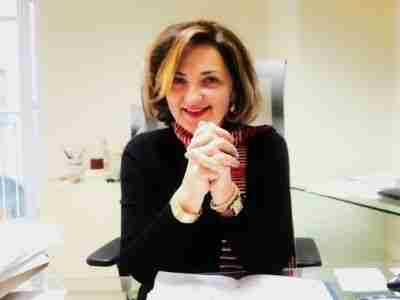 “MediterranEu actors can contribute to the achievement of the 17 UN Sustainable Development Goals.” 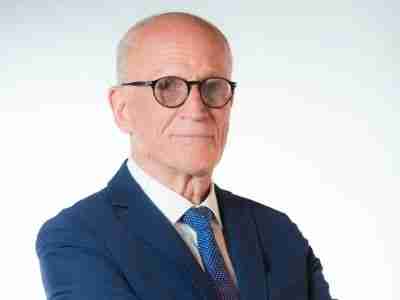 “We are setting up a good practice, where the global dimension does not make the local one feel limited, but enhances its capacity.” 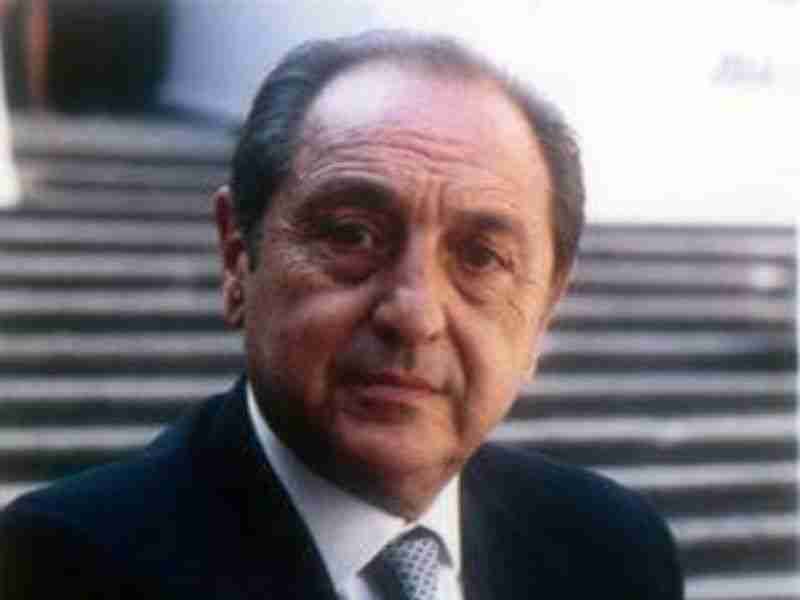 “The double dimension of the project and the enthusiasm of the young people involved confirm the idea that MediterranEU is a best practice to be disseminated.” 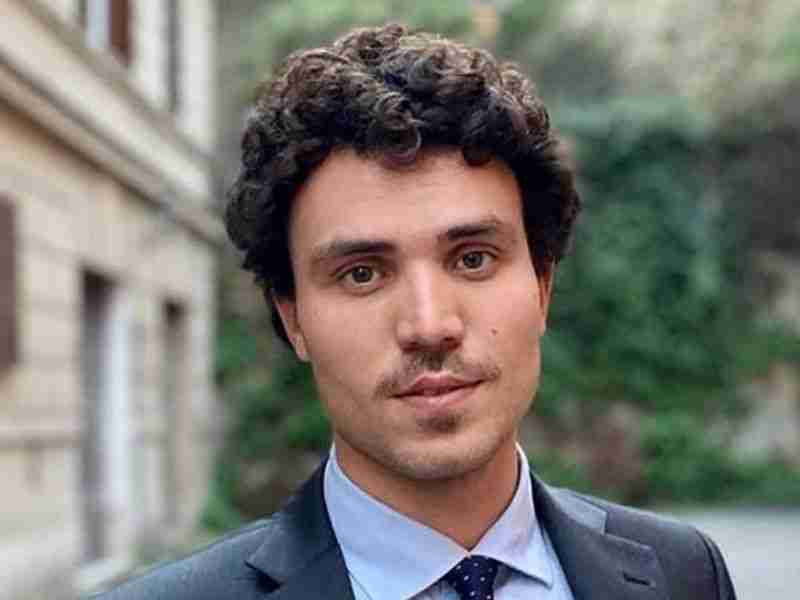 “MediterranEU responds to the fundamental requirement of interconnection between the pillars of development, namely environmental, economic and social sustainability.” 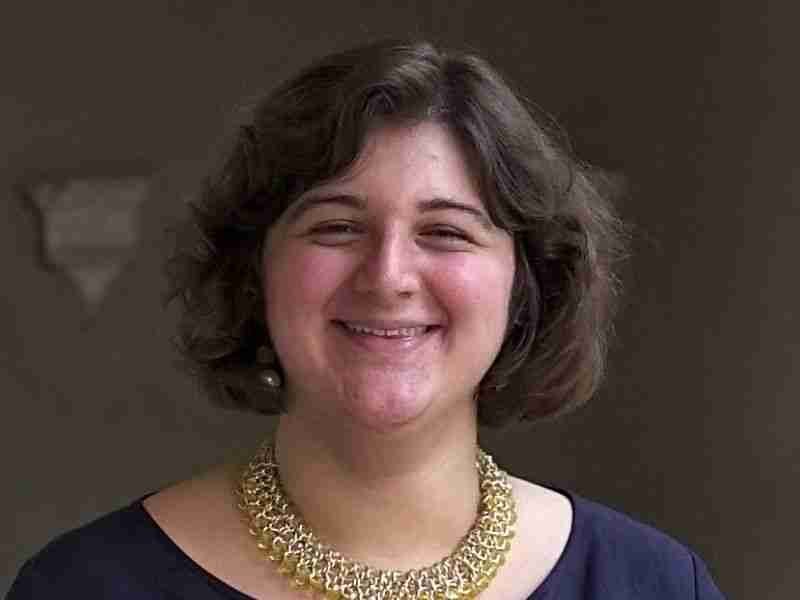 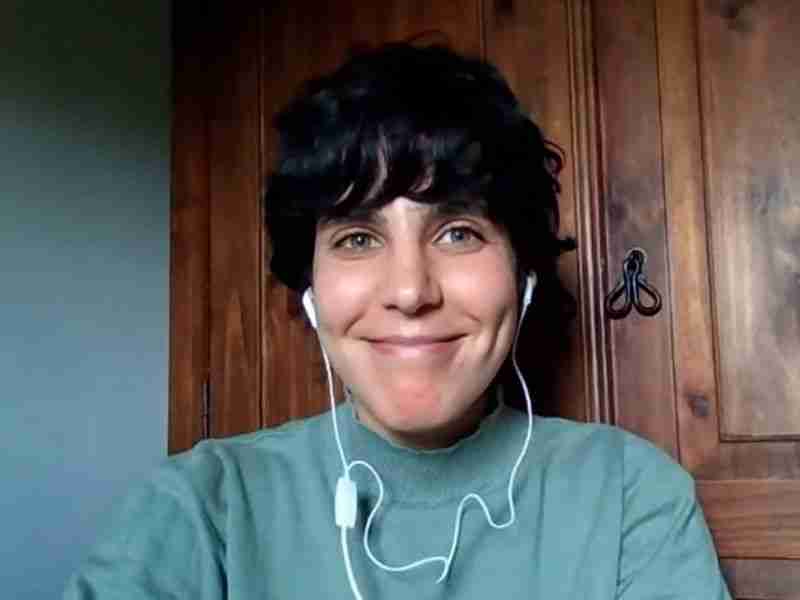 “Here I developed the idea that the economy is an instrument of peace.” 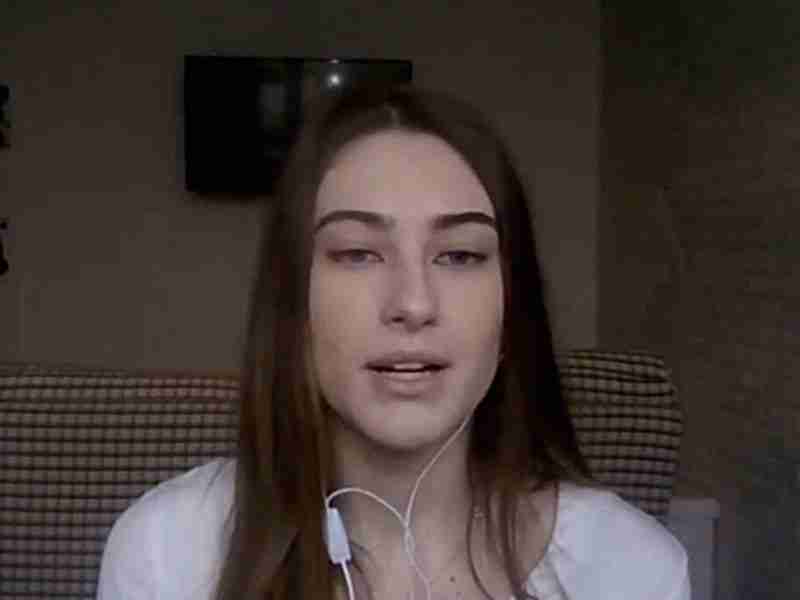 “A stimulating experience, you grow as a student and as a citizen.” 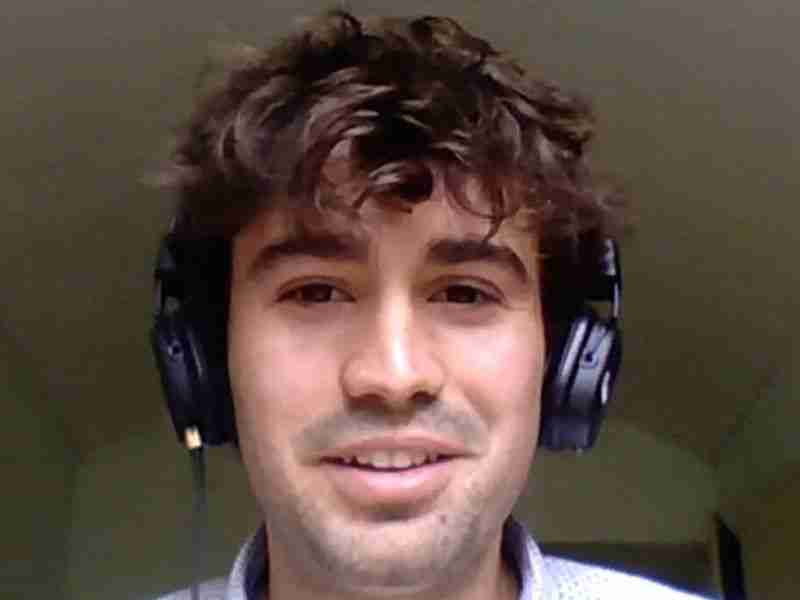 “MediterranEU provided us with the toolbox.” 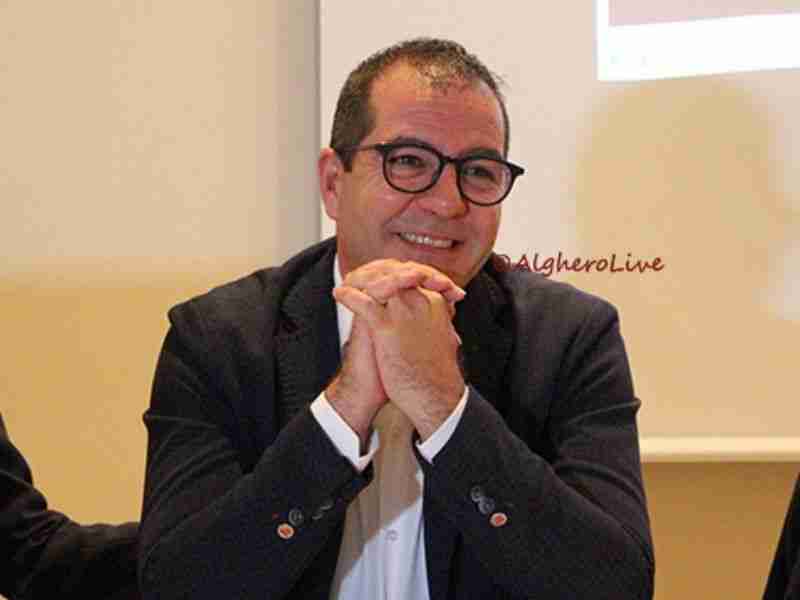 “The fascinating challenge is to take note of what the young generations are communicating.” 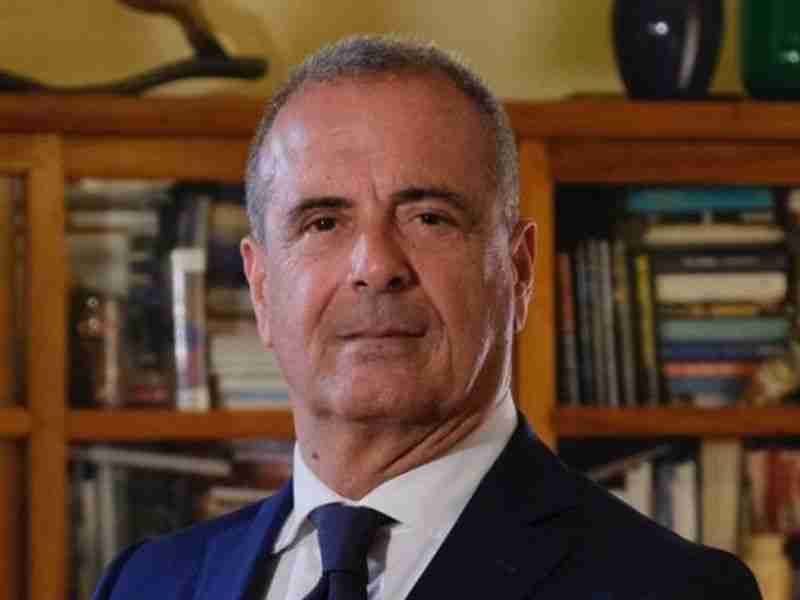 “We listen little to young people, but they more than us have the vision of the future.” 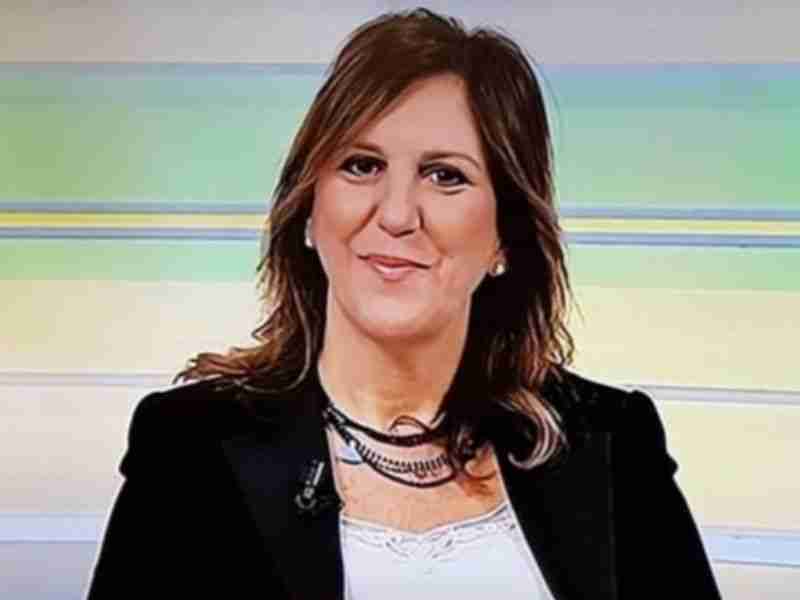 “Involvement of young generations is the guiding star of government.”

About the conference and projects from the last edition

MediterranEU is in its third edition. In the two previous editions it followed the training of 60 young Sardinian students and 20 young people from countries in conflict.

Shedding light on youth is a website that demonstrates the role of youth in the Palestinian societies and raises awareness on their work. The website will create a network of projects and social businesses created and managed by young people in Palestine in the field of human rights and sustainability (SDGs). It will contain all the information the public and fellow young people need to know about them; their story, their mission, vision and objectives.

The website will contain a blog page in which articles about chosen projects or businesses will be written and published to tell the story behind them, how the idea was born, how it came to be, what inspired it and how it’s going.

The project aims to address the lack of computers and digital equipment in many public schools in the city of Abakaliki, Ebonyi state, Nigeria. The Covid-19 pandemic has made it clearer than ever that the digital age is now and to continue our lives, we must go digital. This project will help provide computers to public schools so that young people can be part of this new age. 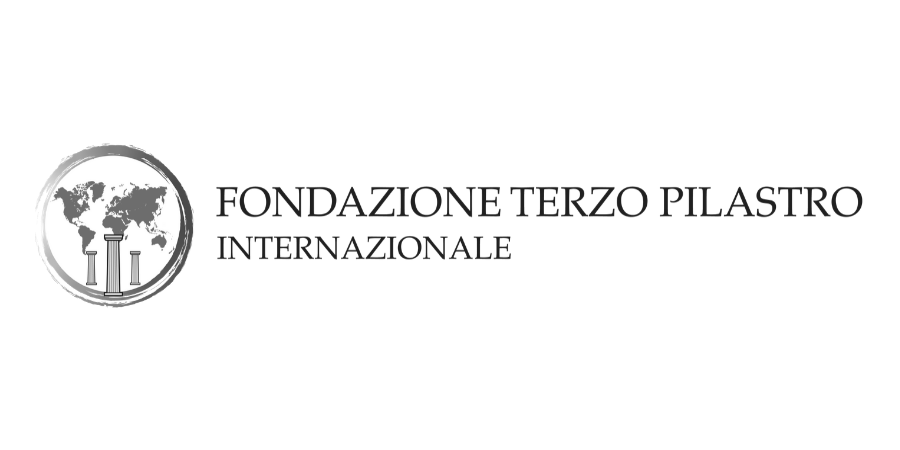